In 200 years, rich humans will be cyborgs, says professor

Humanity is currently privileged to have choices. We can watch every sci-fi movie and TV series ever made and decide which character we’d like our future selves to play when we become robots. It’s a lovely game. However, one historian seems to believe that we’ll be partial to becoming bad guys in “Doctor Who.” Continue […]

Can Regenerative Design Save the Planet?

It’s probably too harsh to say that green building has jumped the shark, but triple-glazed glass, natural ventilation, and low off-gassing carpeting are no longer news. In a sense, green building is the victim of its own success—so ubiquitous that it’s almost impossible for any major developer not to incorporate its principles in building design. […]

Whether they’re spending their money on live concerts, nights out or travel, it’s a popular sentiment among millennials that experiences shouldn’t take a back seat to growing their savings accounts. Though frugal and concerned about their futures, millennials value seeing the world up close and in person — which comes at a price. Continue reading […]

Mafia hit men out for revenge. Drew Barrymore stripteases. Beer-guzzling camels. Madonna high on ‘endo.’ It was all in a day’s work in his first job out of college. These are Daniel Kellison’s memories of working for David Letterman in the 1990s. Continue reading at Grantland: My Letterman Years

Will This Be The International Flag of Planet Earth? 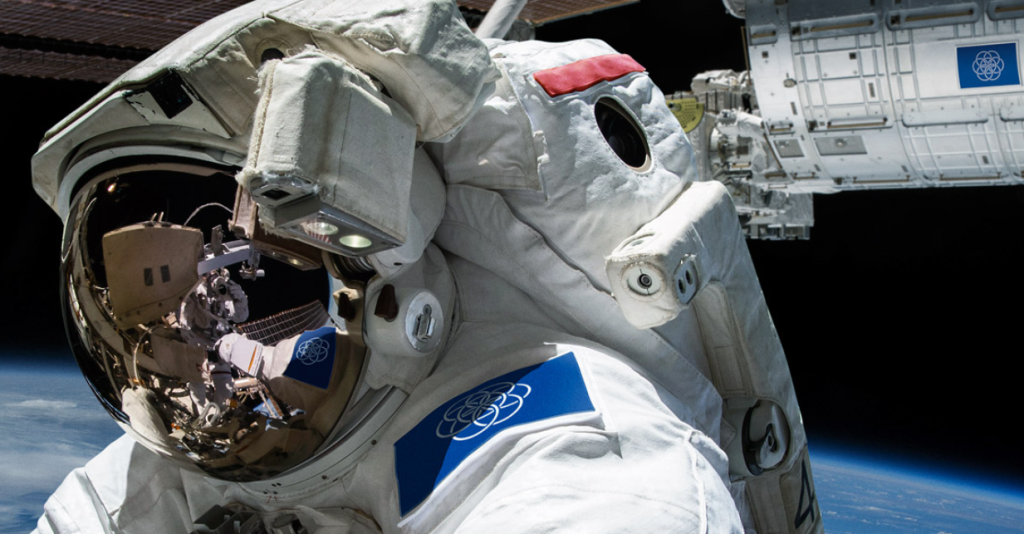 The code war: Russia plans to free itself from iOS and Android

The cold war may have ended in the 90s but Russia is still fighting to free itself from American influence over its technology sector, with the country’s minister for communications announcing plans to create a new mobile operating system to challenge iOS and Android across all the Brics nations. Meanwhile, another Russian company is designing […]

The hot-sauce trend: is our addiction to hot spicy foods bad for our palates?

The trend for hotter and hotter food is training our palates to go for the burn. But are hot sauces ruining our tastebuds? It’s cool to go the burn. I’m usually behind the fashion, so I discovered this when I looked up from complaining that salt has been banished from restaurant tables only to discover […]

Surf’s up more than 2 miles under the sea, where ice-cold waves as tall as skyscrapers tumble over an underwater “waterfall.” Yet the ocean surface is calm, and a tropical sun bakes scientists aboard a research ship moored between South America and Africa just south of the equator. Without the network of sensors dangling below, […]

Coolinfographics.com features a page that features a variety of tools that can be utilized in many of today’s business l. There are tons of links. Everyone should be able to find something interesting from that list. Some of the categories include: Color Pickers & Palettes Presentation Tools Images & Icons Infographic Resume Tools Mind Mapping […]